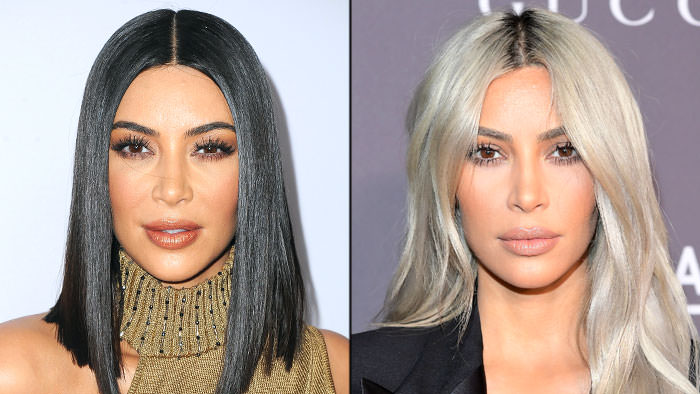 Dr. David Shafer, a New York based plastic surgeon who has not treated the 37-year-old, says she may have gotten injectables as well. “It’s impossible to know exactly what she has had done, but she has a softer, more refined look,” he tells Us. “Her cheeks appeared filled – likely a product such as Voluma or Vollure. Around her eyes also looks filled, which gives a smooth and youthful appearance. She likely has dermal filler in her lips. She likely has also had thermal energy-based treatments which tightens and lifts the deeper tissue of the cheeks, along the jawline and the neck. We also have to note that her makeup has become more sophisticated and professional compared to her earlier images.”